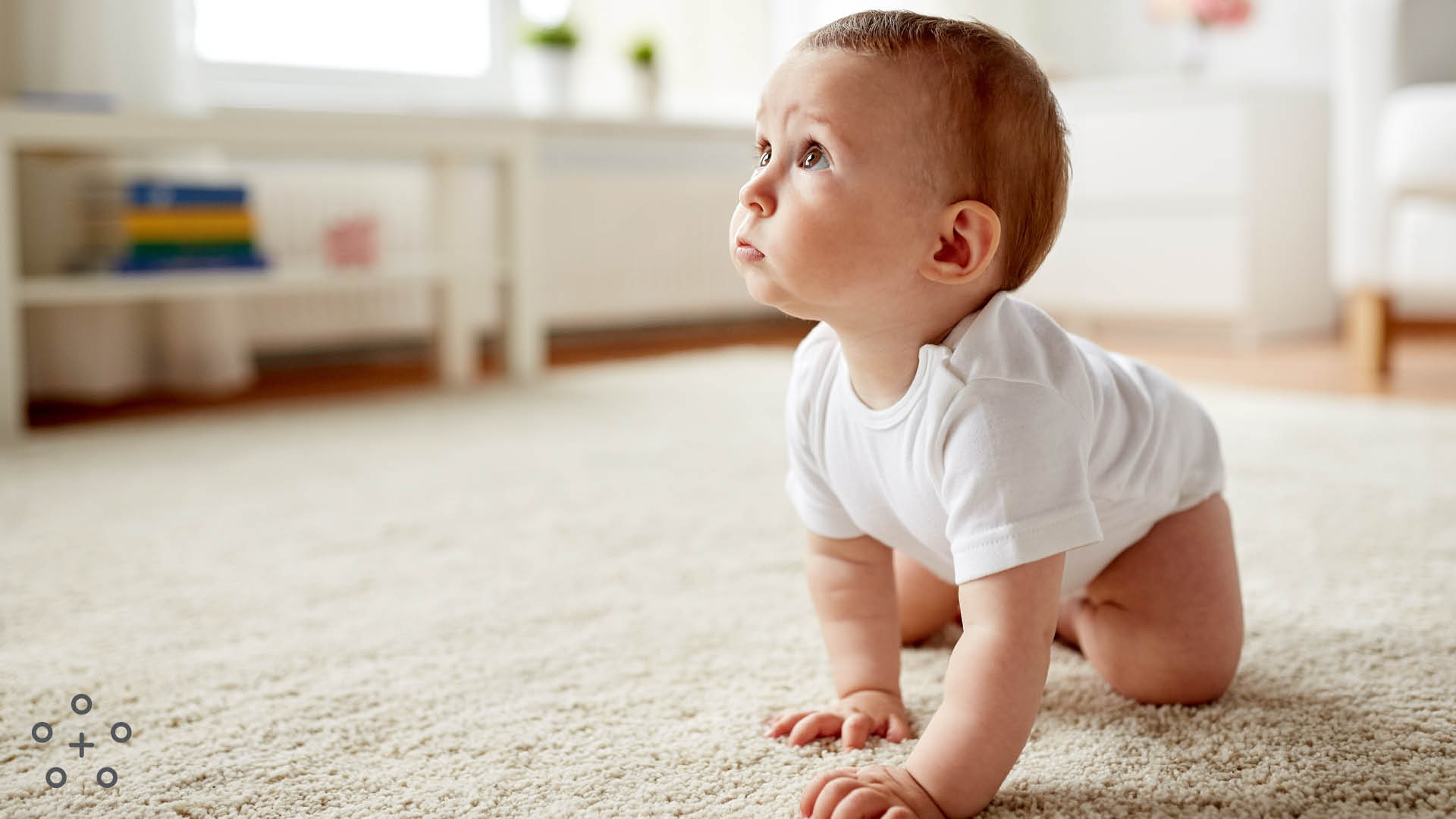 The Symmetrical Tonic Neck Reflex (STNR) provides the separation of body movements between the upper and lower half of the body. It allows the infant to defy gravity on their hands and knees and is a precursor to creeping and crawling. It supports the infant in learning to be in a hands and knees position.

If this reflex is retained it will cause the infant to have difficulty with creeping and crawling. They will often scoot on their bottoms or do a bear walk. Sometimes they will skip crawling altogether and start walking.

When an infant doesn't creep or crawl for a long enough period, doesn’t crawl normally, or skip creeping and crawling altogether, it affects their the efficient that the right and left hemisphere learn to communicate. It also affects vision, partially their ability to track and use their eyes together as a team. This can cause problems later with academics. The ability to focus from distance to near and back again can be challenging when this reflex is retained.

The STNR reflexes divide the upper body and lower body in half. Without proper integration, a child will have poor body recognition of the lower half of their body. This can cause poor posture, poor balance, poor spatial awareness, and difficulties with learning to swim.

If you think your child has a retained Symmetrical Tonic Neck Reflex, you should have them evaluated by a professional. Simple exercises can be done to help integrate this reflex and support the reduction of the symptoms associated with it. 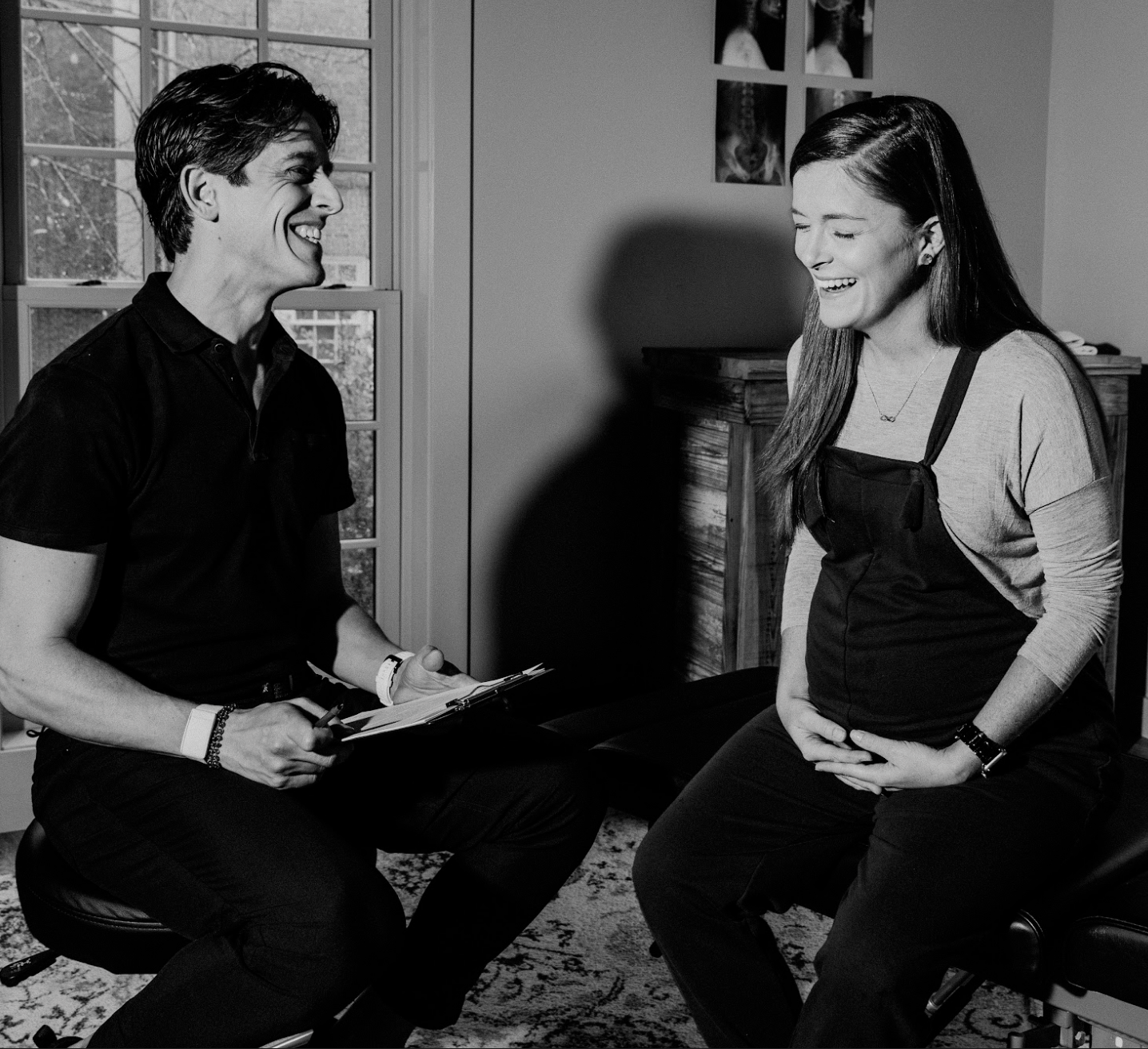 As we shift gears from being in the Winter months and now getting into the heart of Spring here in Birmingham, more and more people have been coming into the office. Of the many types of patients we see, we have had so many of our patients coming in being pregnant. They have ranged from, "we just found out!" to week 34-36, "just get me out of pain!" 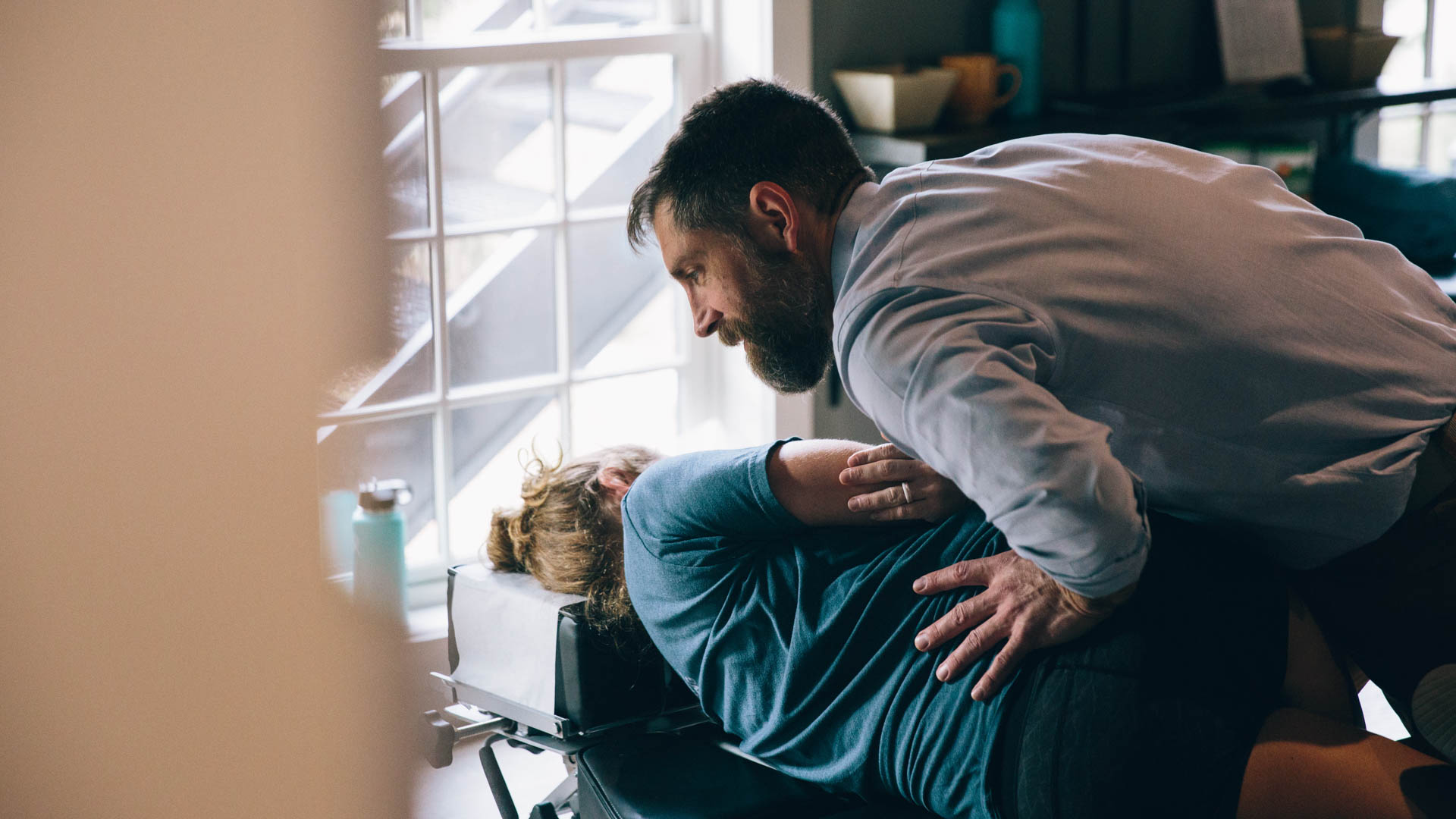 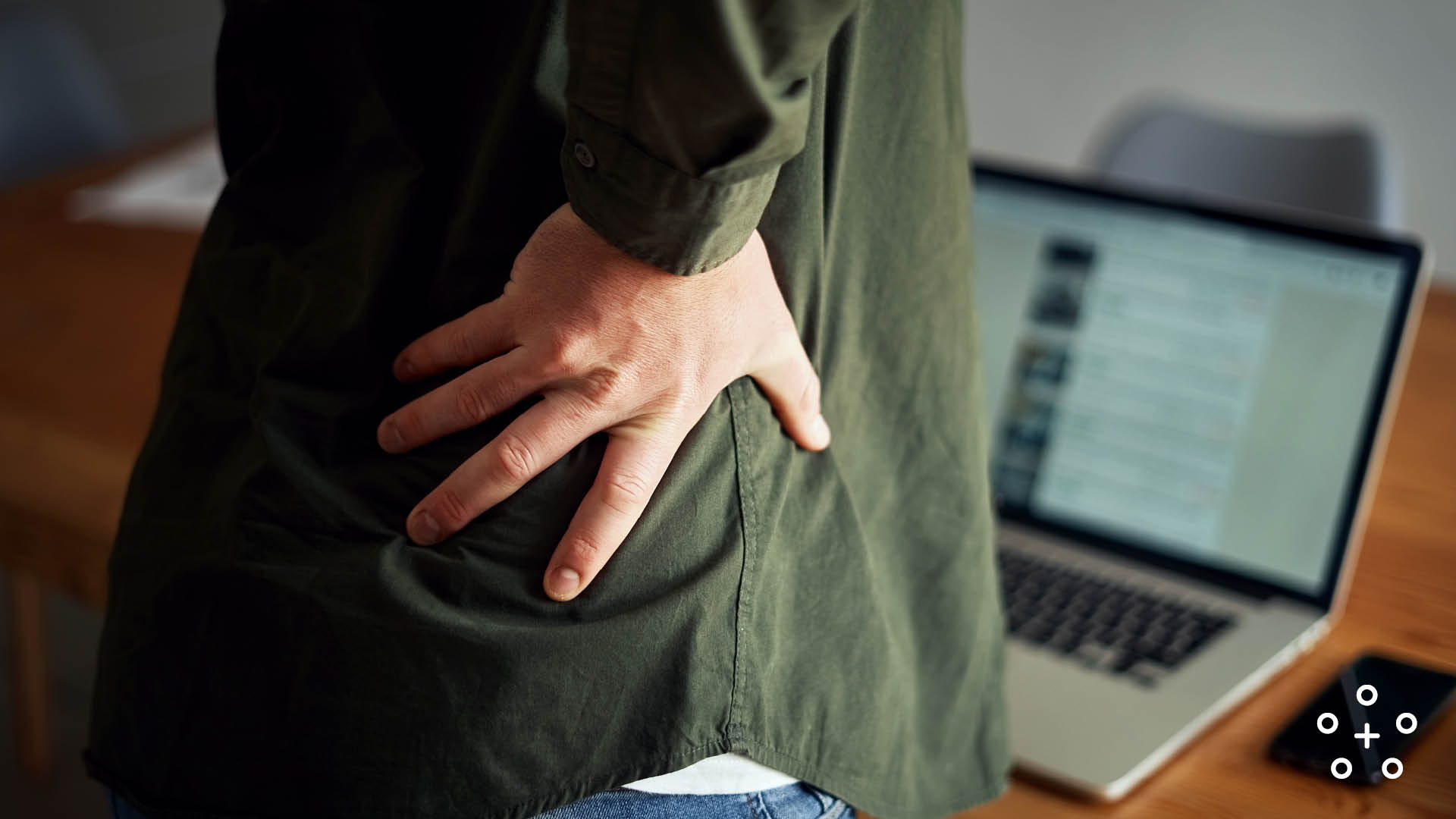