Proper Breathing and Why It Can Change Your Life 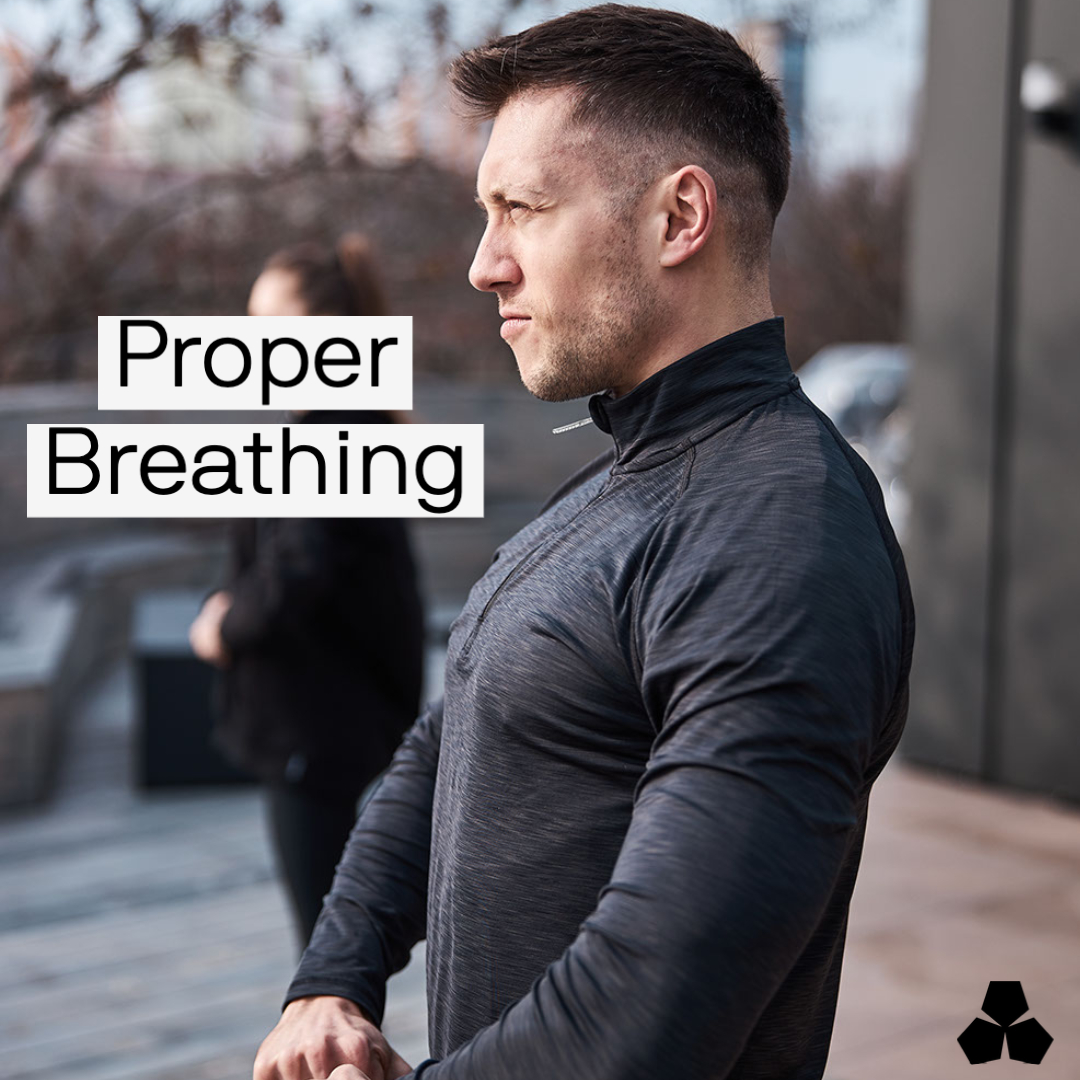 Have you ever walked up a flight of stairs that, once at the top, it is easily noticeable your heart is pounding and are trying to catch your breath? You may even tell yourself, “I really need to do more cardio”. While doing more cardio will certainly help, you also will want to focus on training your breathing muscles. Yes, your body has specified muscles that aid in breathing. These muscles need to be trained separately, to maximize an efficient breath. Simply going on a hard run and feeling the sensation of your lungs burning, is not training those muscles. Truth be told, a lot of people are not breathing correctly. Take a few seconds to watch yourself breath In front of a mirror. Are your shoulders rising on the inhale, and falling on the exhale? If so, then you are taking a vertical breath; When taking a vertical breath, the shoulders rise and fall, and the Diaphragm does not expand as it should. This causes significantly less amounts of oxygen to enter the body while breathing. Another negative effect of vertical breathing is added tension in the upper trapezius, upper pecs, and sternocleidomastoid. Have you ever noticed the amount of stiffness you have in those areas? Part of the reason comes from not breathing properly. These muscles are considered the secondary breathing muscles but are often used as the primary.Rather than taking a vertical breath, which is less efficient, you need to breathe diaphragmatically; That is, simply put, allowing your belly to expand and contract horizontally. Breathing diaphragmatically utilizes the primary breathing muscles which consist of: Intercostals, obliques, transverse abdominis, and the diaphragm. As you inhale, the diaphragm flattens and increases pressure in the abdomen; Your abdomen will expand outwards as the pressure is increased, along with your lower rib cage which begins to open. By utilizing the primary breathing muscles properly, and allowing the belly to expand horizontally, a greater amount of oxygen is pulled into the lungs. Doing this will allow you to go further in running, lifting, rowing, walking; The list could go on. You will experience fatigue much later in physical activities than what you have before. Diaphragmatic breathing is not a new concept. Our ancestors who hunted and tracked their food to survive, breathed this way. They were able to sustain their hunt, largely due to the amount of oxygen they could intake. And while many of us no longer hunt and forage for food, the same principles of breathing apply to us as today. I can personally attest to everything I have discussed here. The idea that I had been breathing entirely wrong for most of my life was very strange. Once I applied these principals in my life, everything changed; From increasing my stamina, to controlling my emotions, I have become a healthier human who can endure much more than I thought I could.