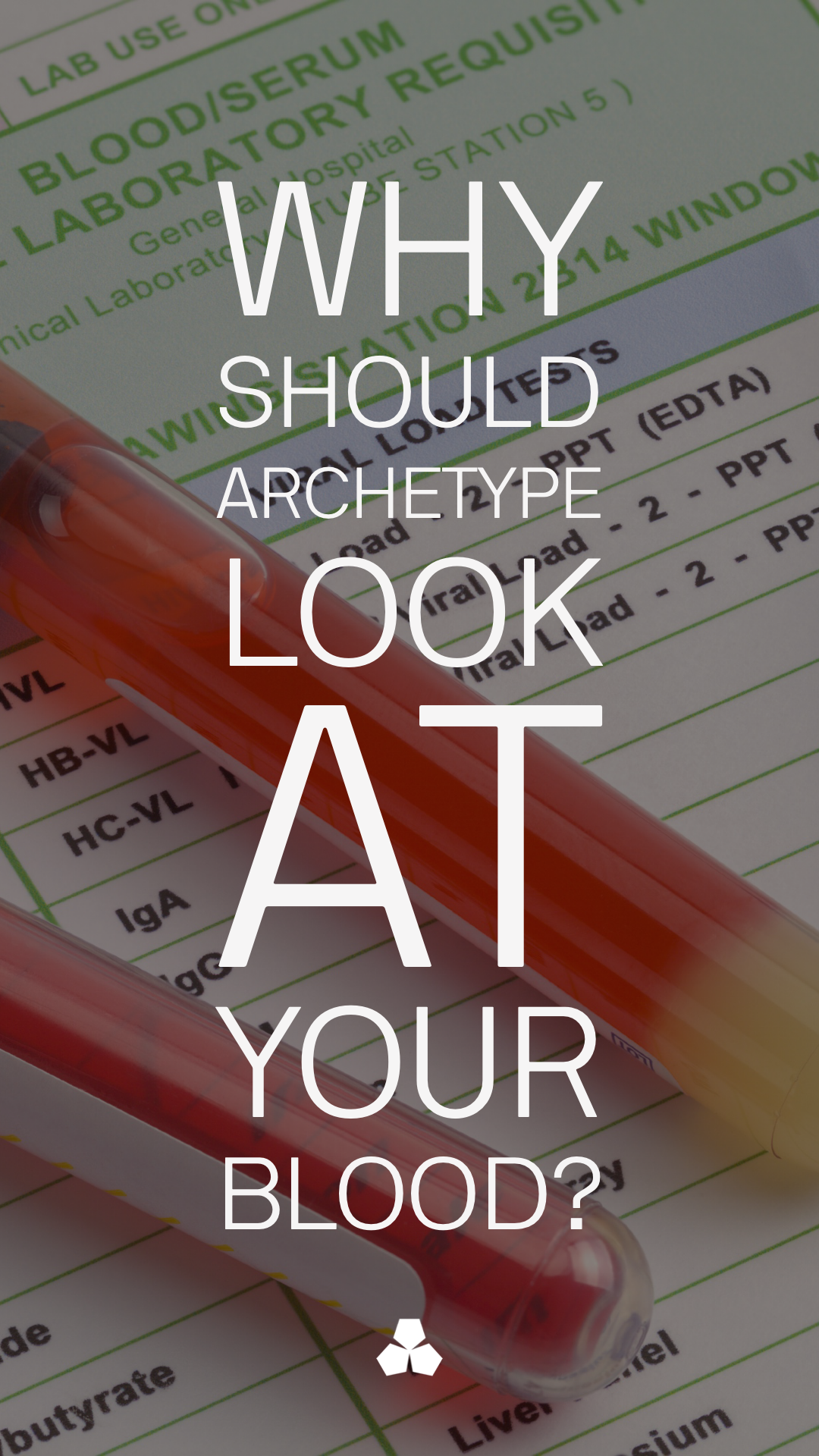 'My Blood Work Says I'm Normal But I Still Feel Life Something Is Wrong".

Over the past 14 years of practicing functional nutrition, this is the most common response I hear any time I ask to see a patient’s blood work. They have been told that everything is normal, yet they still feel awful. How could this be the case? This post is specifically about why medical lab values and functional lab values are drastically different and need clarity so we can begin to help more people learn how to get well and stay well naturally.

First off, it is important to understand that lab results are based on reference intervals that follow a bell curve distribution, and numbers considered normal fall within the middle 95% of the curve. Anything on the outer ends of the spectrum are considered “abnormal” while anything within the middle of the bell curve is considered normal. These numbers are based on a large sampling of the population and doesn’t necessarily take into account the age or health status of the individuals who make up that sample population. Your “normal” lab results simply mean that you fall within the average of a very unhealthy population.

So how do we move forward and fix this problem? There are several steps we can take.

First, we have to start looking at lab results from an optimal standpoint. If your doctor tells you everything is normal, yet you still feel awful, then it’s time to get a new doctor. It’s 2021 and your health care provider should understand the difference between normal and optimal. For example, if you are a man under 80 years old and your doctor says your testosterone level of 350 is normal, then you need to fire your doctor. If your doctor says that your Vitamin D level in the 30’s is normal, then you need a new doctor. We can determine optimal ranges for just about every lab test, and we shouldn’t be satisfied with being “normal” in a population where 42% of the population is obese, 34 million people have diabetes, 48% of adults have heart disease, 133 million people have a chronic disease and 66% of adults use prescription drugs.

Second, we have to demand better testing. For example, most doctors (I’d go so far as to say the vast majority) only check TSH when analyzing thyroid function. We know better. We know that we need a much more comprehensive picture of the thyroid. At the very minimum, we should also be checking T3, T4, Reverse T3, thyroid antibodies and Vitamin D when we are evaluating thyroid function. This is just one example, but we can’t get a detailed picture of how the body is functioning if we take a myopic approach to lab work.

Third, we have to embrace non-traditional labs and start chasing root causes instead of treating symptoms. If your labs show something that is abnormal or sub-optimal, then your doctor should ask “why?” until he can’t ask why anymore. Sure, looking at a Comprehensive Metabolic Panel and figuring out that your liver isn’t functioning optimally is important, but figuring out why your liver isn’t functioning optimally is the only way to truly resolve the problem. Sometimes this requires checking for heavy metals, molds, stealth infections and other environmental toxins, or running a stool sample and checking for root cause gut problems such as parasites. This often takes a highly skilled and open minded doctor who is willing to think outside the box of conventional western medicine.

I know all of this information can seem daunting, but it is important to realize that there is a different path that you can follow when it comes to taking control of your health. This can start with taking a different approach to analyzing common lab results and then following the proverbial roads less traveled.

When it comes to your health, don’t settle for normal – demand optimal and always ask why until you find the true root cause.

If you’re in the Alabama, southeastern region or specifically in Birmingham we would love to help.

Book an appointment with one of our Archetype doctors and we will begin to figure out exactly what’s going on with you and build a plan to get you better. 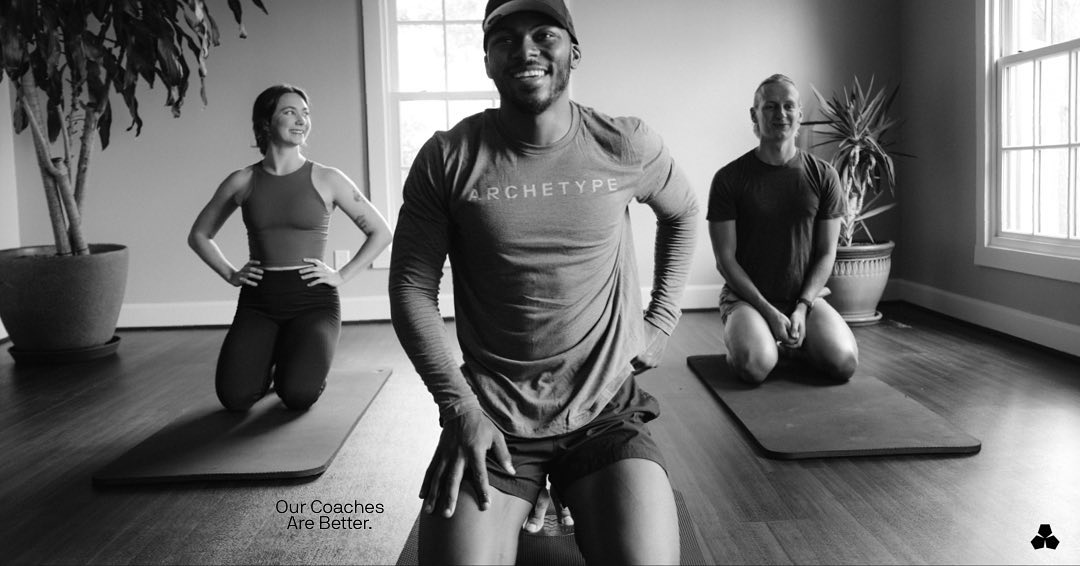 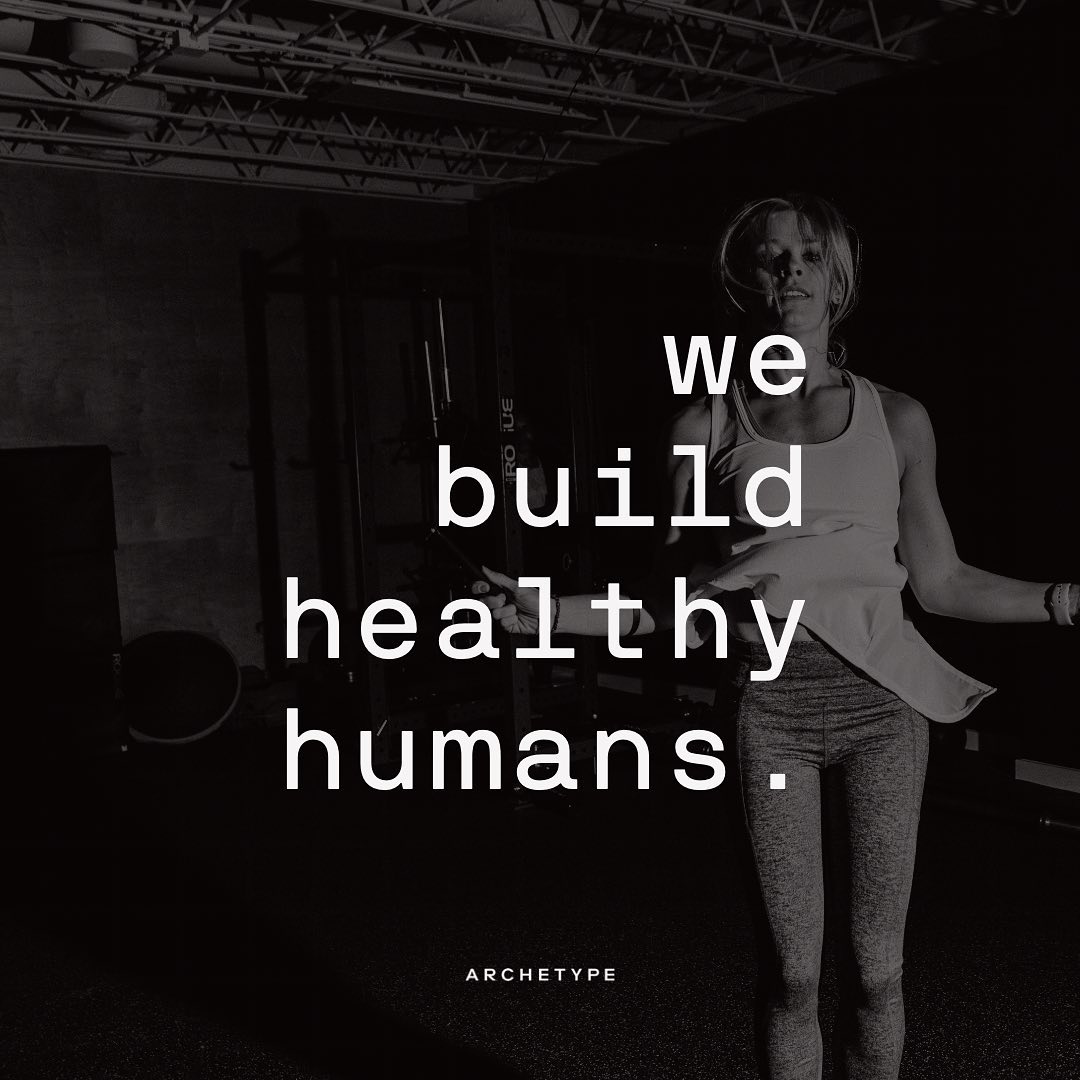 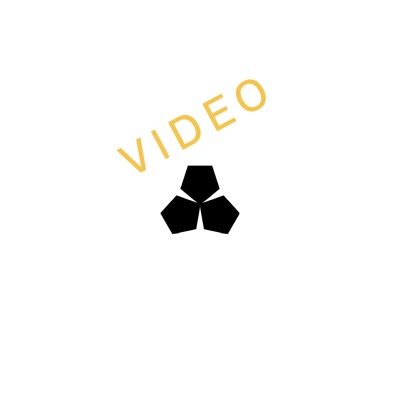