ADHD is probably what comes to mind when you hear these types of questions, but these are the first questions that come to my mind when I test for the Spinal Galant Reflex and see a positive response.

Most people have never heard of the Spinal Galant Reflex but everyone had it as a baby. It’s one of several primitive reflexes you have as an infant. These reflexes are there to help get a baby through their first year of life and then they disappear (really, they are integrated in the brain) when they are no longer needed. However, when it doesn’t go away, it can cause a child (and adults) to have problems. Several studies show that children with ADHD could have a retained Spinal Galant Reflex. Some researchers even speculate that some key symptoms of ADHD, such as difficulty sitting still, fidgeting, and poor concentration, may be attributed to a retained Spinal Galant Reflex in the child.

What is the Spinal Galant Reflex?

Spinal Galant Reflex can be set off by any stimulus on the back. Typically, when testing for the reflex, the back is stroked vertically on each side. If the reflex is still present, the child will laterally flex to the side that is being stimulated. A positive will often look like the child is wiggling or is ticklish. Depending on how sensitive the reflex is, it can make it very difficult to sit still. This constant irritation can make it difficult to concentrate and focus. It can take a lot of energy for the child to calm the reflex and stop moving. Using so much concentration to remain still leaves little energy for them to focus and learn, making school hard for them.

The Spinal Galant Reflex typically integrates around 12 months and is thought to encourage movement and development of range of motion in the hips. It is believed that it prepares the baby for crawling and walking. If there is stimulation on both sides of the spine, this will activate the reflex, which frequently causes urination. A retained Spinal Galant Reflex could be the cause of bedwetting in older children. Also, if only one side integrates, it can lead to abnormal posture and walking as the child grows. This can then come off as clumsiness.

How to get rid of a retained Spinal Galant Reflex

If you think your child (or you) may have the Spinal Galant Reflex, have a professional test for the reflex. Often if a child is positive for one reflex they may have more, and all primitive reflexes need to get integrated. 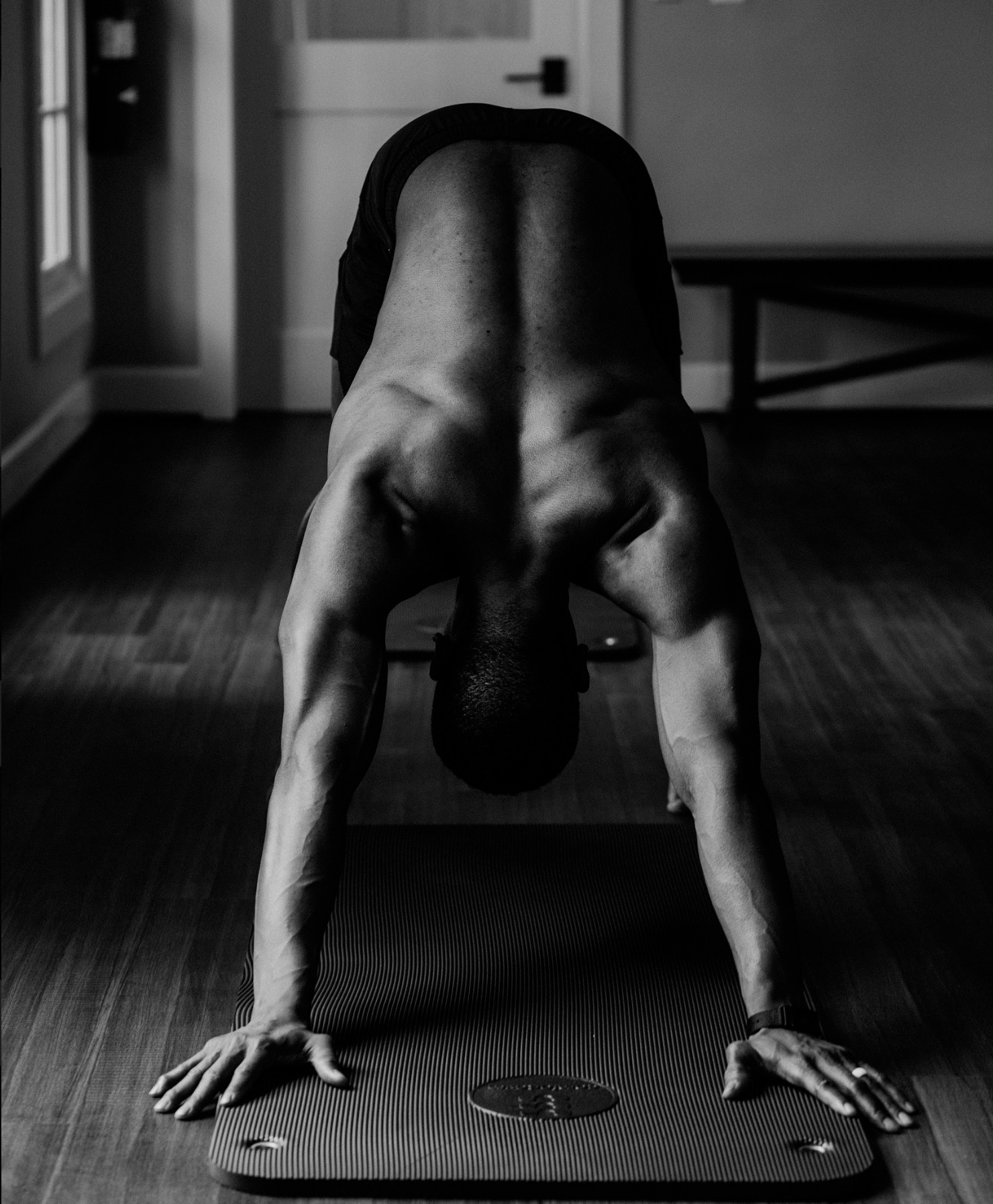 Most professionals in the workforce that are highly successful or even professional athletes when asked how did you get to where you are now answered with a simple explanation, being consistent. It's also important to find what works specifically for you, but consistency is key. There is not one answer, one workout, one diet, one anything that works "for everyone." But we can take a little bit of a lot of different things, apply them to our situation, be consistent with it and get the outcome 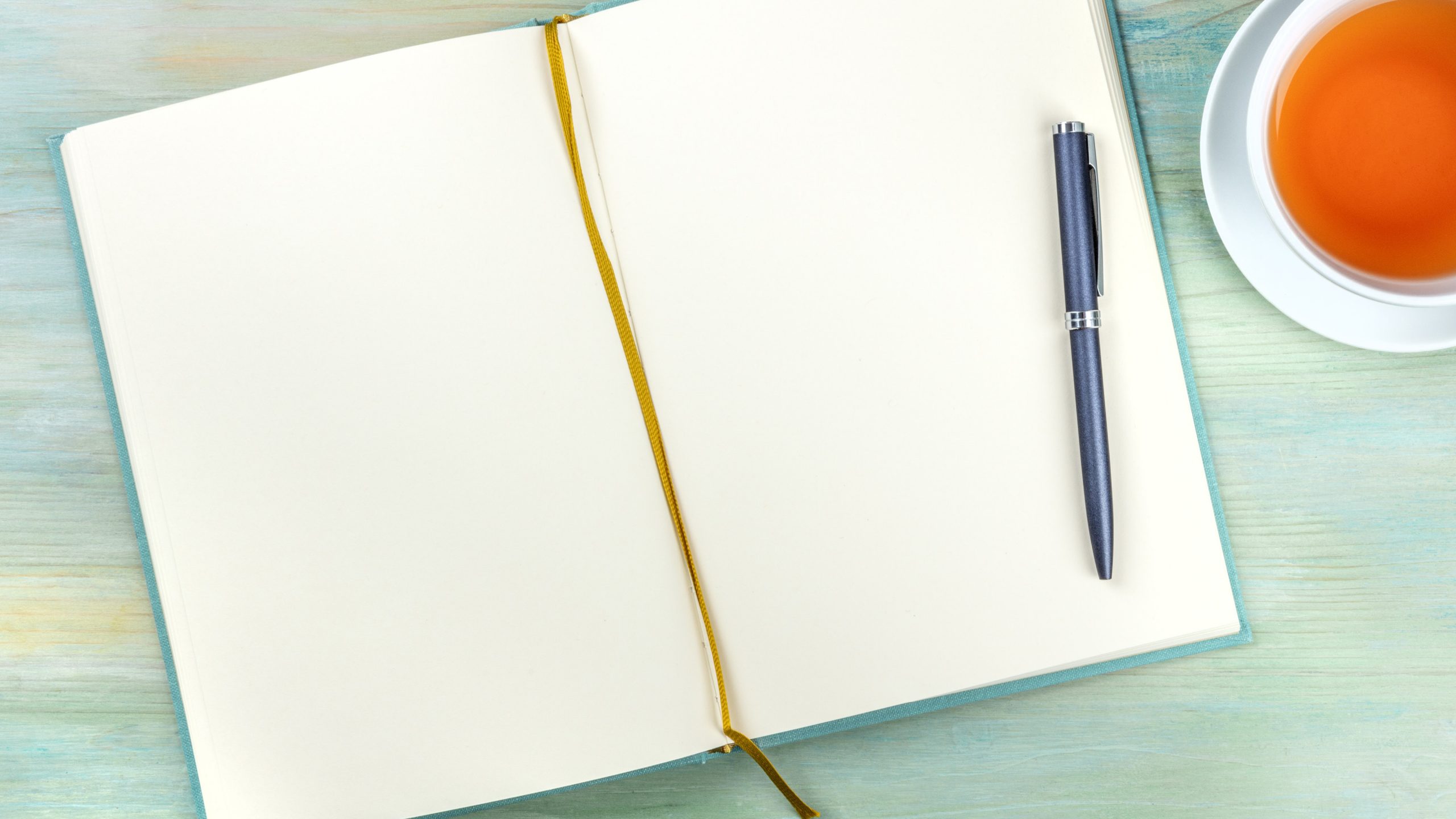 Happiness is a state of mind. We can find happiness in all areas of life, from the mundane to extraordinary - if we look around and see what's good with our lives. One way I try to stay happy despite our external environment is by practicing gratitude every day for the little things that matter: my family, friends, home or favorite food no matter how small they may be at times when it seems like everything else goes wrong. Research has shown that expressing gratitude increases serotonin production and this hormone will make us feel really great! It also protects against heart disease thanks to its anti-inflammatory properties; boosts immunity because it helps fight off viruses more effectively than any other type of immune cells; improves sleep quality as well as mood regulation 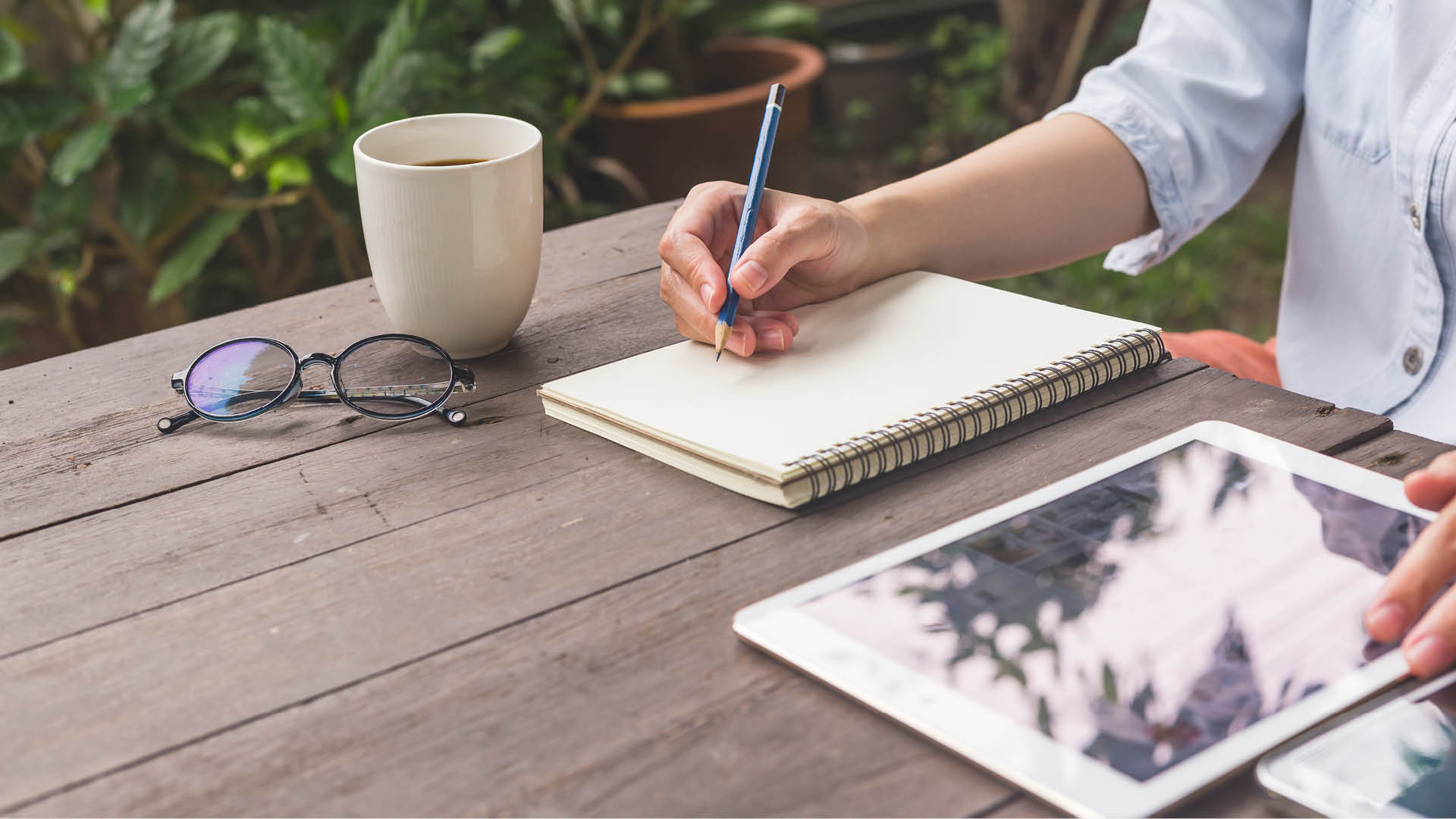 EXPOSURE and INFLUENCE to getting what you want in 2020